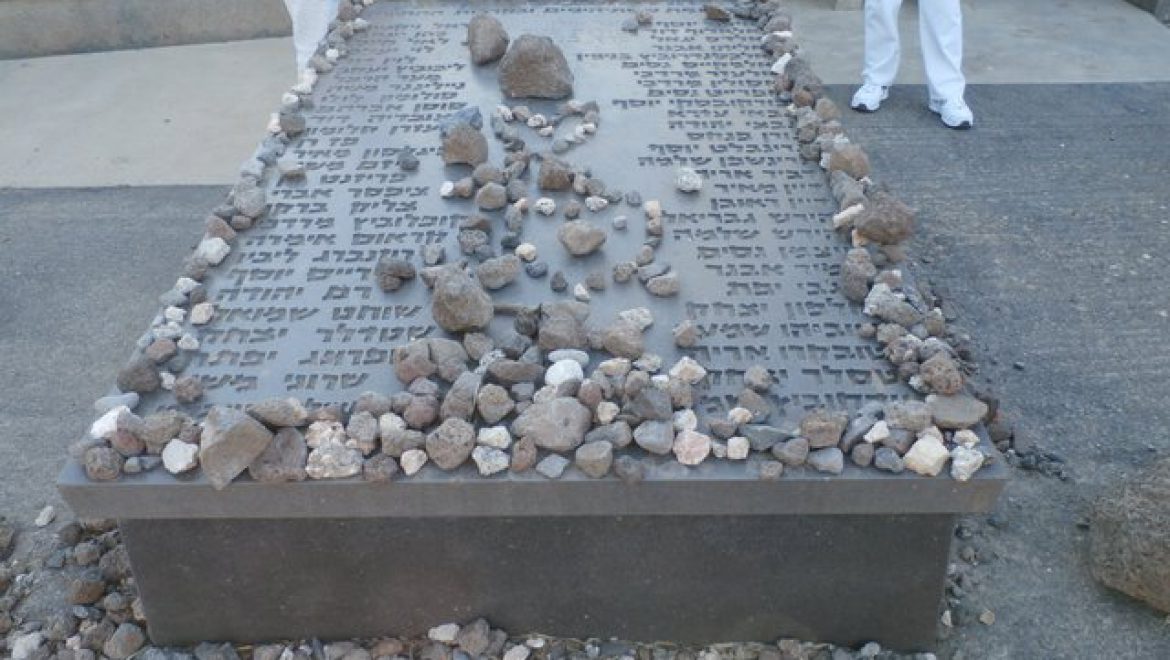 This article, from the social media platform, Steemit, discusses the historical background of the monument at Kibbutz Gadot. Through the initiative of KKL-JNF, this monument was erected in 1972, in memory of the heroic Golani soldiers of the Alexandroni Brigade killed in battle here. The monument stands where a Syrian outpost used to be, strategically overlooking the the Hula Valley. The panoramic view offers visitors a serene experience, yet contrasts deeply with the tragic battle which took place in this strategic location. Ezra Orion, the commander who led the soldiers through the battle at Gadot during the Six-Day-War, later became a well-known sculptor in Israel. He contributed to the design and execution of the memorial, which is layered deep with pain, sacrifice, and loss of his soldiers.