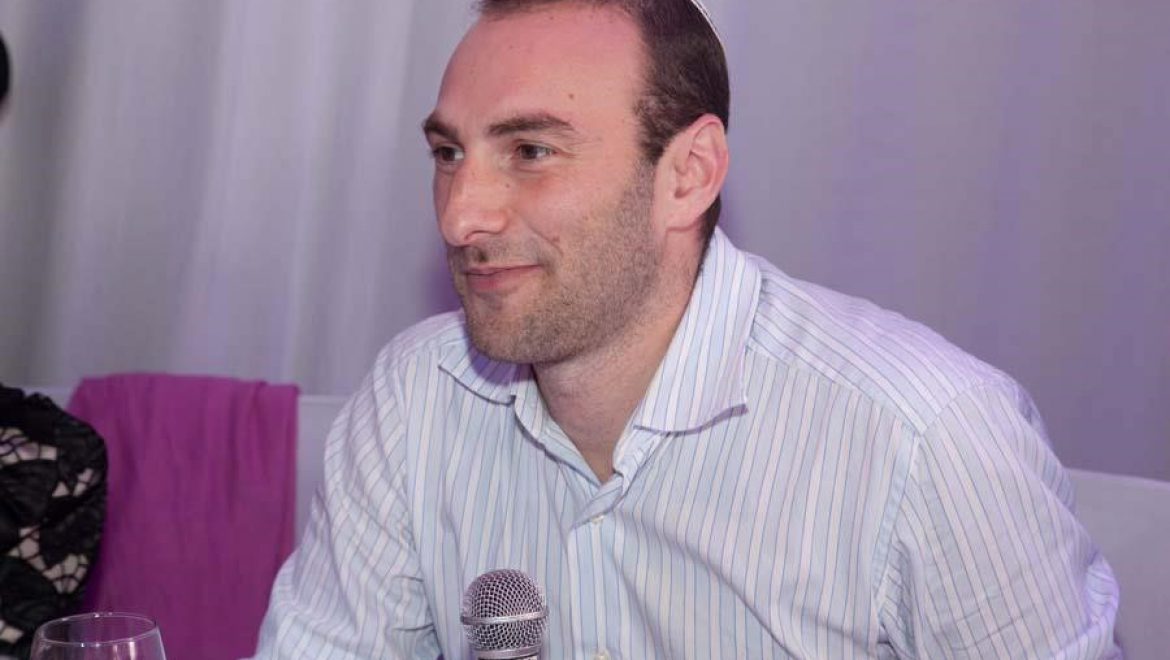 A former analyst in Foreign Ministry, Calev Ben-Dor has worked in the Israeli policy and national security world for over a decade. Born and raised in the UK, Calev studied History and International Relations at both Leeds and the London School of Economics and made Aliyah in 2005. He is currently Deputy Editor of the Fathom Journal – for a deeper understanding of Israel and the region and has vast experience in lecturing about Israel and the Middle East to different groups.

Starting with the Middle East on the eve of the First World War, this session looks at the establishment of Israel and the main wars between the Jewish state and its Arab neighbours – including how borders have changed over time. It also provides a historical introduction to the main issues that form the core issues of dispute in Israeli and Palestinian negotiations. Can be expanded to provide a detailed look at final status issues between Israelis and Palestinians and explore ‘what went wrong’ from the perspective of each sides (and even touching on the so-called Trump Deal of the Century).

On the one hand, the IDF is the most powerful army in the region and opportunities abound for the country to expand its influence. At the same time, several significant threats – from Iran, Hezbollah and the consequences of the Arab Spring, provide significant challenges to Israel. This session looks at these challenges and opportunities.

From the threat of brain drain, to worrying demographic trends to deep gaps between Israel and the Diaspora/Jewish world, this session looks at the main challenges facing Israel in the 21st Century.

Imagine novelist Amos Oz, a Talmudic Rabbi, philosopher Isaiah Berlin, and a senior Israeli negotiator sitting around a table discussing their opinions about peace. Or David Ben Gurion Henry Kissinger and social anthropologist Jared Diamond arguing over leadership and decision making. This session uniquely brings together a variety of competing ideas from traditional and modern Jewish and non-Jewish sources to shed light on issues of contemporary significance for Israel.

Religion and State in Israel – a discussion / lecture

Israel defines itself as a Jewish and Democratic state, but what does that mean in practice? A discussion around how Jew-ish Israel should be? In what areas should religious, national and cultural Jewishness enter the public or even private space?

As a long-time supporter and fan of Masa programs, I offer a special reduction of 15% to Masa groups.