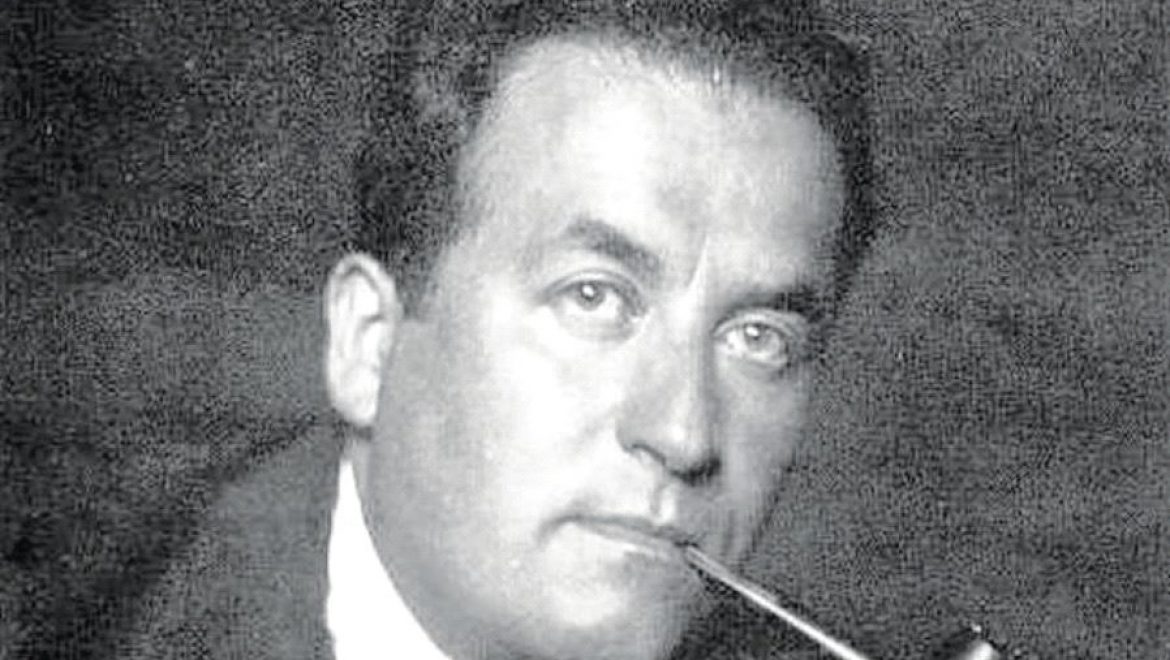 This post presents a short quote about the windmill built by Sir Moses Montefiore outside of the walls of the Old City of Jerusalem from S.Y. Agnon’s book “Only Yesterday.” Montefiore built the windmill in order to provide work for the poor Jews of Jerusalem, encourage them to move beyond the walls of the Old City, and to break the Arab monopoly on flour mills. According to Agnon, one of the central figures of modern Hebrew fiction, the Arab millers tried to sabotage this venture: