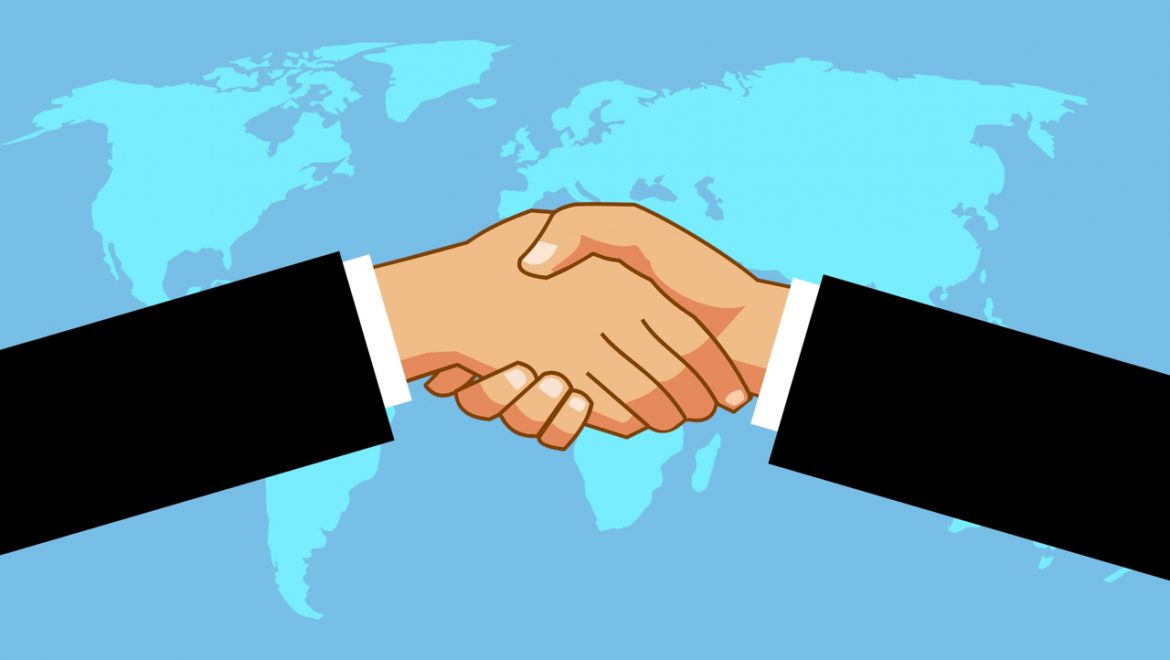 Written by Rabbi Dr. Donniel Hartman of the Shalom Hartman Institute in 2008, this lengthy article looks at how the relationship between Israel and Jewish Diaspora communities has deteriorated as each one becomes stronger and more successful, independent of the other. He calls on both sides to replace misconceptions of the other with more nuanced views, and challenges them to come together in the common goal of creating a model society in Israel, dependent on the unique sensibilities and visions of each community. Although it was written in 2008, this piece is still very relevant and seen as a seminal article on the topic. See a summary below.