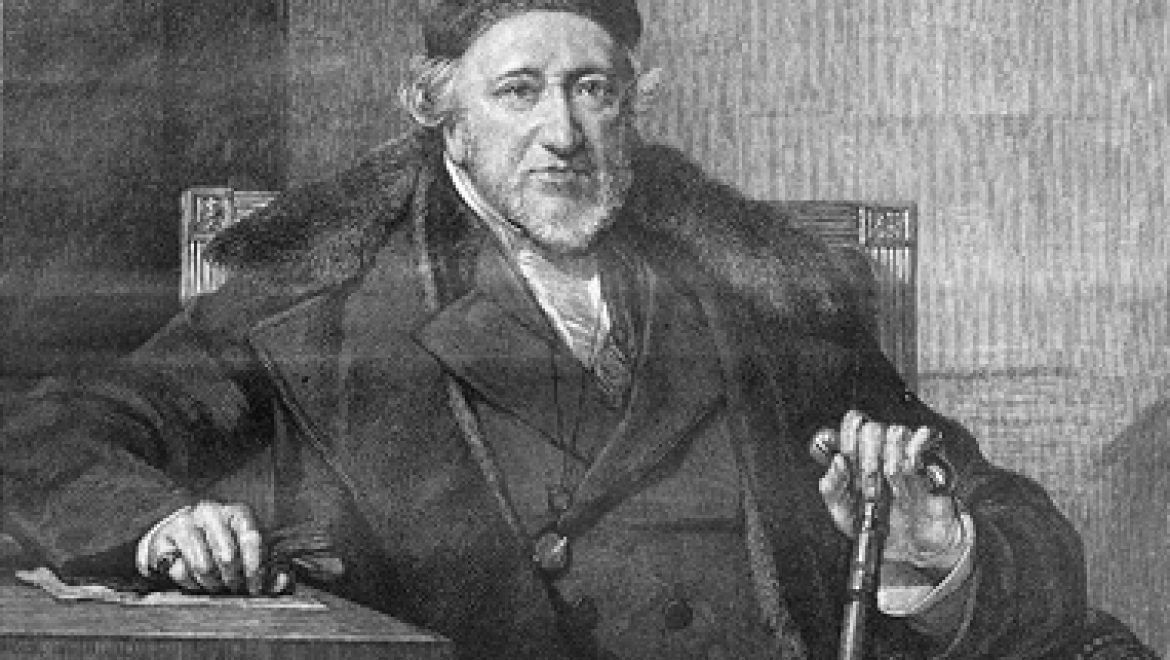 This article provides both basic biographical information and lesser known facts and anecdotes about Sir Moses Montefiore, the British Jewish philanthropist that founded the first Jerusalem neighborhoods outside of the walls of the Old City. It was posted on Streets of Israel, a blog that tells the stories of the personalities behind Israel’s street signs.