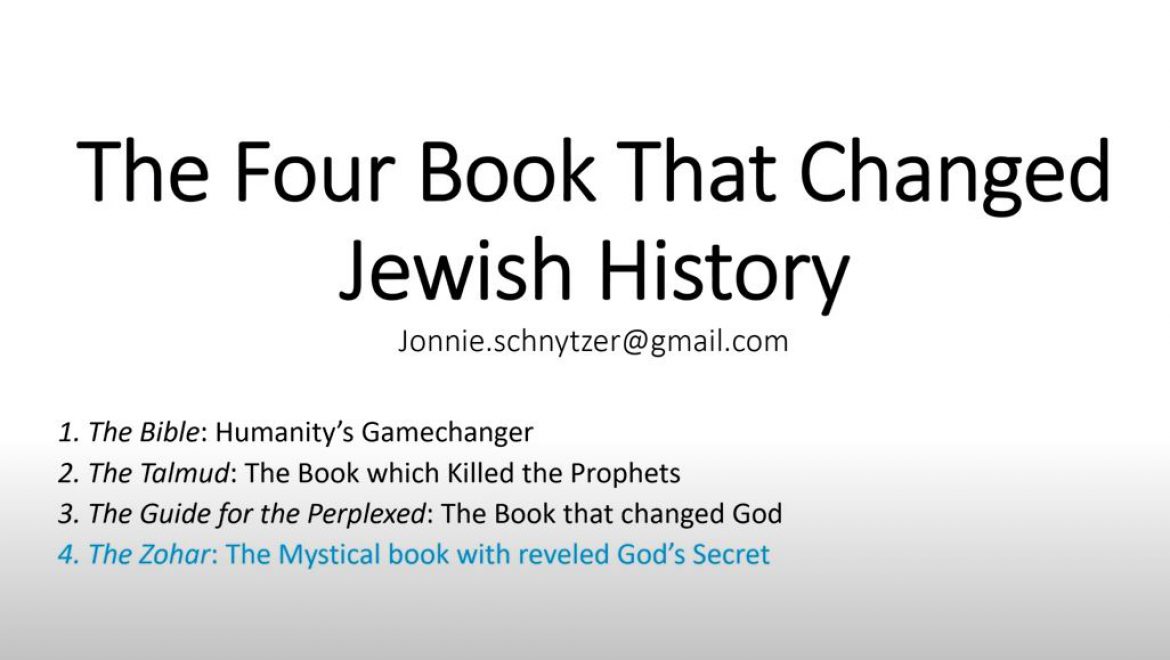 Around 700 years ago in Spain, a mysterious ancient manuscript appears. This mysterious book, “The Zohar”, revealed the following secret: God is in danger. Let’s delve into the book which introduced Kabbalah, Kabbalat Shabbat, the battle of the forces of evil against the forces of good and its radical message about being Jewish.